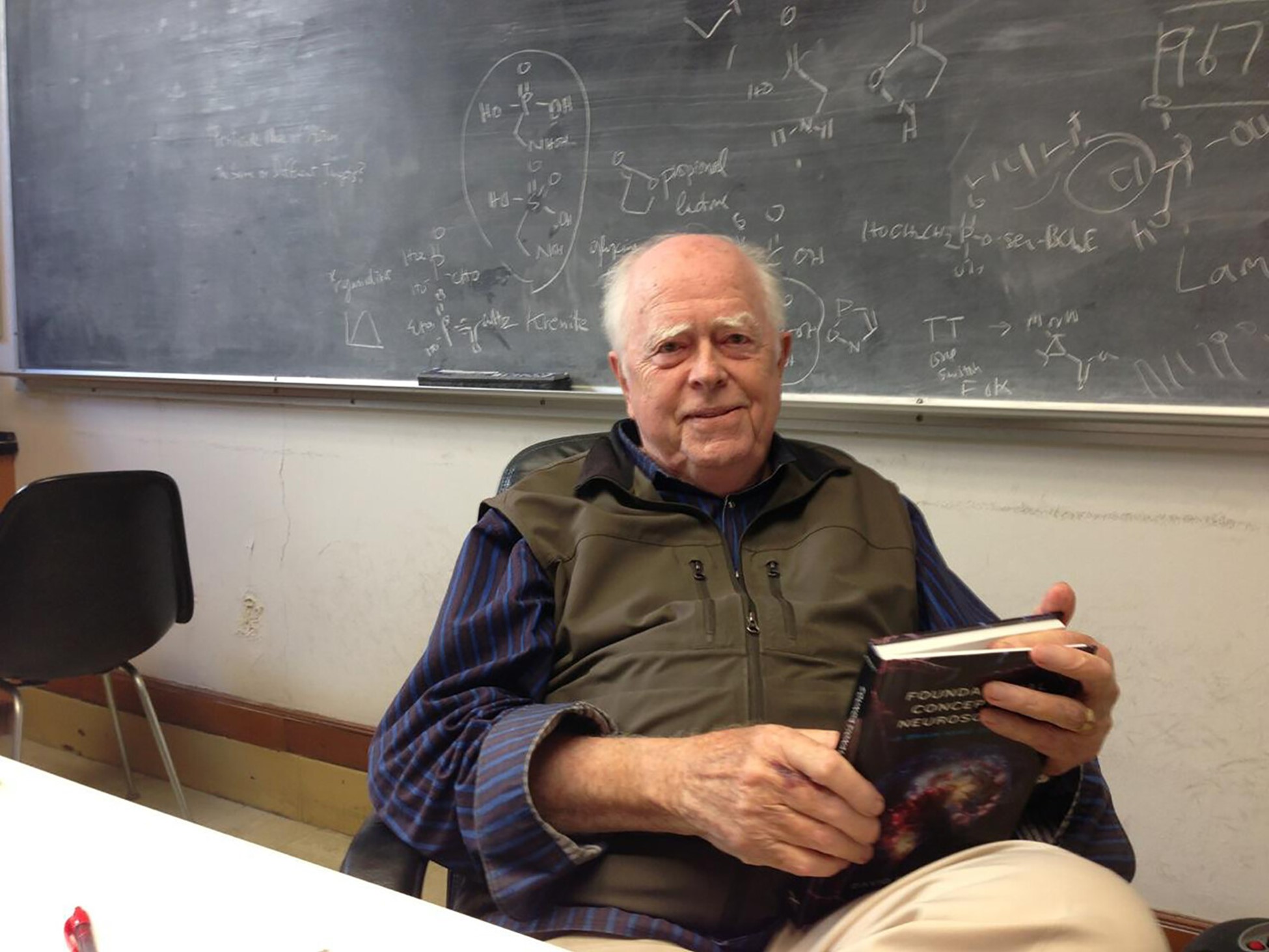 AGRO is saddened by the loss of John Edward Casida’s who’s research in pesticide toxicology led to more effective agricultural chemicals that are far safer for human and environmental health. His discoveries have had a profound impact on pharmacology and toxicology. John studied at the University of Wisconsin, receiving his BS, MS and PhD. Six years later he became a full professor at the University of Wisconsin. He then went to the Department of Entomology at the University of California, Berkeley where he remained active in teaching and research until his death. John had an exemplary career in pesticide toxicology.

New Submissions of items for the AGRO 50th Anniversary Timeline are now being collected. Please…

The AGRO-Sponsored, ACS Symposium Series Book, "Navigating Legal Challenges in the Agrochemical Industry" has been…